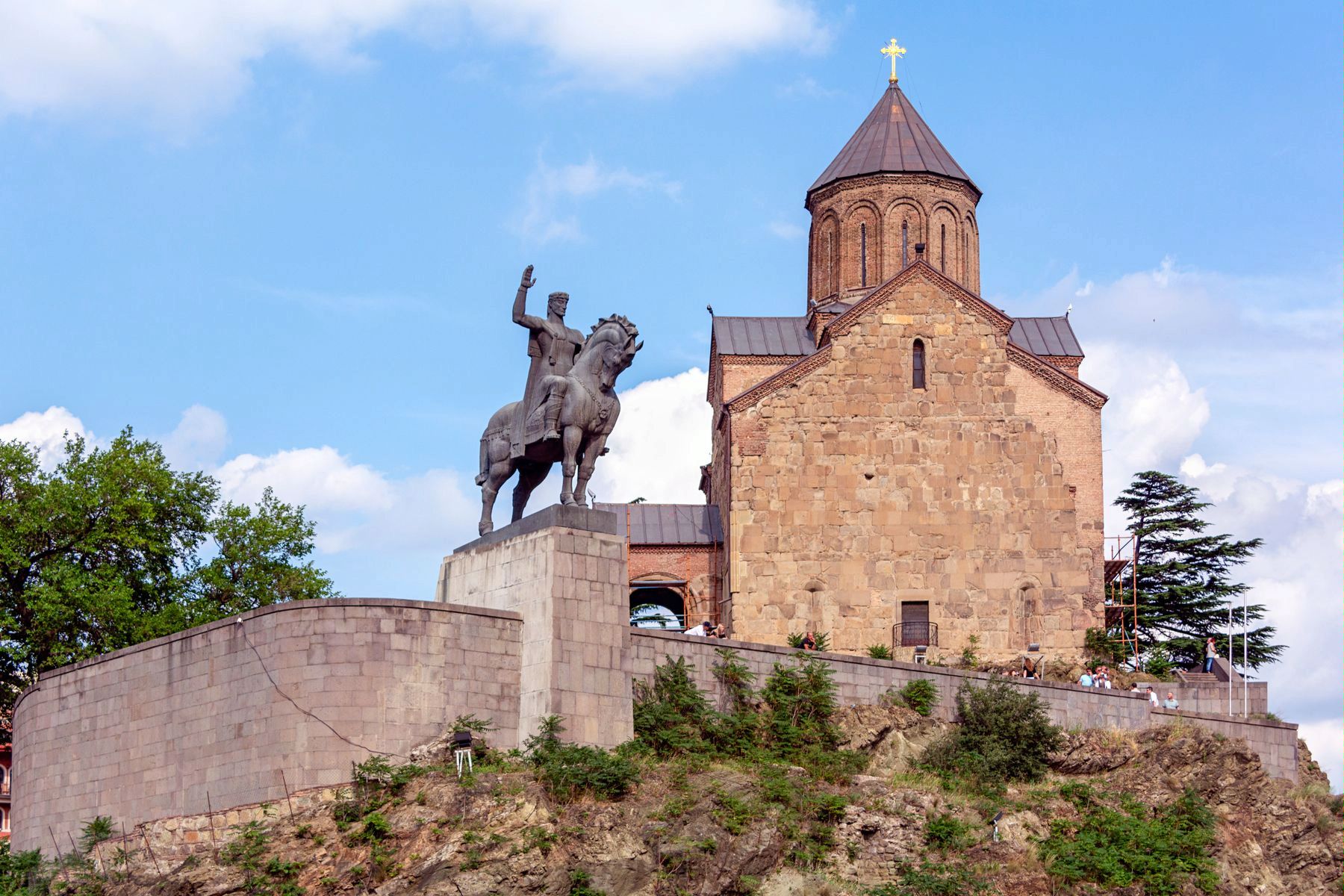 Tbilisi is the capital and the largest city of Georgia. The city covers an area of 372 km² (144 square miles) and has 1,193,000 inhabitants. Founded in the 5 th century AD by Vakhtang Gorgasali, the Georgian King of Kartli (Iberia) and made into a capital in the 6th century, Tbilisi is a significant industrial, social, and cultural center. 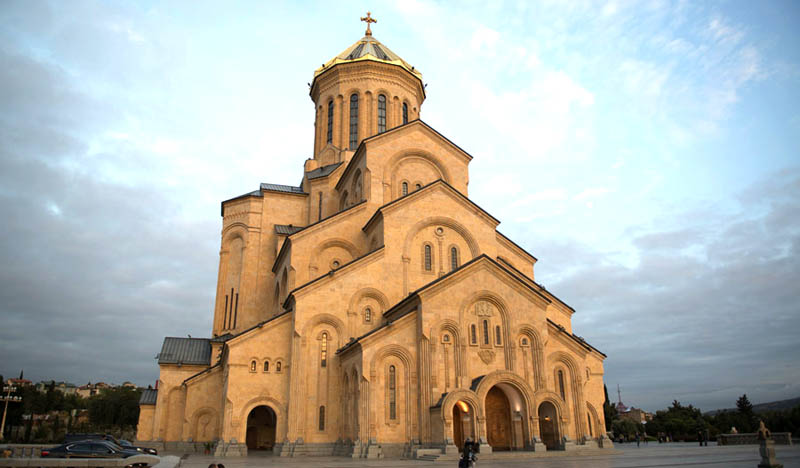 Sameba Saint Trinity Cathedral Church is a main religious center in Georgia, called as “Millennium Building”. Sameba is the greatest Orthodox Cathedral in Georgia and Caucasus. Construction of church took seven years to complete, finishing in 2003. The height of cathedral is 101 meters tall and houses a vestibule gallery of 137 meters. There are ten churches within the interior of the grounds. In addition to the main cathedral church, the complex also includes a central portico, the Virgin Church, and Ilia Tetezbiteli Church. Saint Trinity Cathedral Church is one of the greatest churches in the entire Orthodox world. Great ecclesiastic relics are kept there. Among them it is a unique manuscript of the Gospel written during 1984-2004. 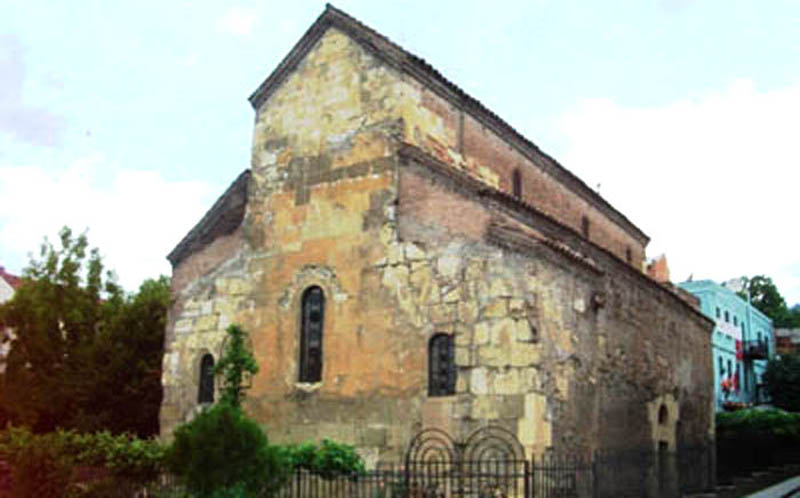 Anchiskhati Church built in 5 th-6 th centuries, is situated in Old Tbilisi. It is triple-nave basilica. The Anchiskhati Basilica of St Mary is the oldest surviving church in Tbilisi, Georgia. It dates from the sixth century and has largely preserved its original architecture. According to the old Georgian annals, the church was built by the king Dachi of Iberia (circa 522-534) who had made Tbilisi his capital. The name Anchiskhati (i.e., icon of Anchi) comes from the treasured icon of Savior created by the twelfth-century goldsmith Beka Opizari at the Anchi Monastery in Klarjeti, what is now northeast Turkey. The icon was moved in Tbilisi in 1664 so as not to be destroyed by the Ottoman invasion, and was preserved at St Mary’s church for centuries (it is presently on display at the Art Museum of Georgia). There is a brick belfry near the Anchiskhati Church that was built by the catholicos Domenti in 1675. The look of the church was drastically changed in the 1870s. From 1958 to 1964 restoration works took place, which changed the view of the church back to the seventeenth-century version. 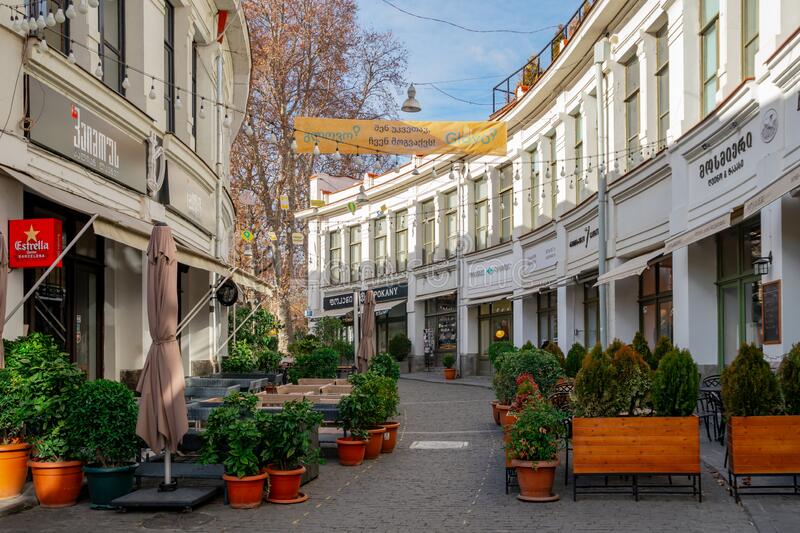 Sharden Street is one of the most popular and beautiful streets in Tbilisi. This pedestrian street is so well known that no guest that travels to Georgia leaves this country without visiting Shardeni Street. But who was Jean Chardin and how he made Georgians remember him? I am going to tell you interesting stories about this interesting man. 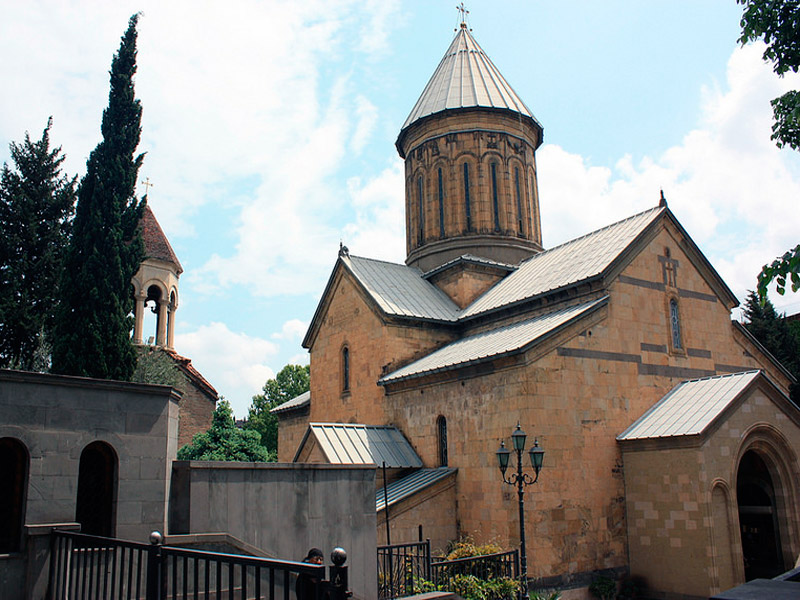 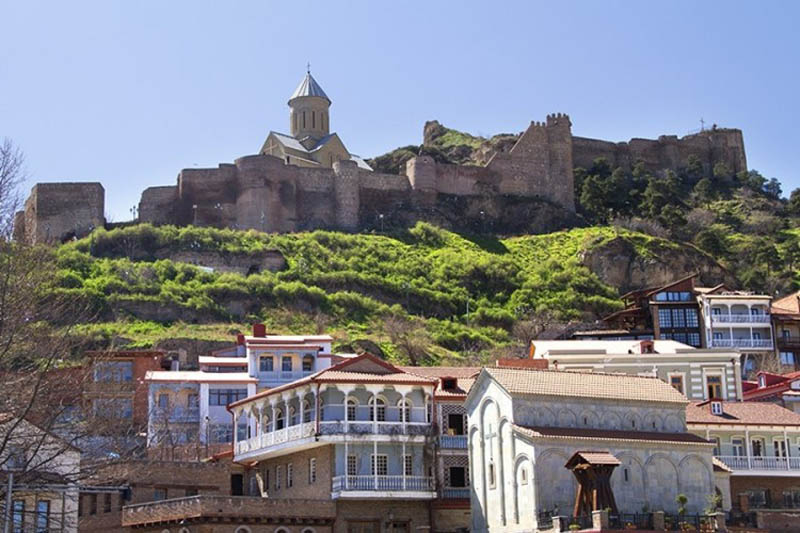 Narikala Castle exists here since the middle of the 4 th century. It was occupied by Iranian, North Caucasian and Byzantine, Arab conquerors in various periods of time. Royal palace was also resided here. Church of St. Nickoloz was built within the castle in 13th century. It was rebuilt in the latter half of 20th century. Narikala is an ancient fortress overlooking Tbilisi, the capital of Georgia, and the Kura river. The fortress consists of two walled sections on a steep hill between the sulphur baths and the botanical gardens of Tbilisi. On the lower court there is a recently restored St Nicholas church. The fortress was established in the 4th century as Shuris-tsikhe (i.e., "Invidious Fort"). It was considerably expanded in the 7th century and later, by king David the Builder (1089-1125). The Mongols renamed it "Narin Qala" (i.e., "Little Fortress"). Most of extant fortifications date from the 16th and 17th centuries. In 1827, parts of the fortress were damaged by an earthquake and demolished. 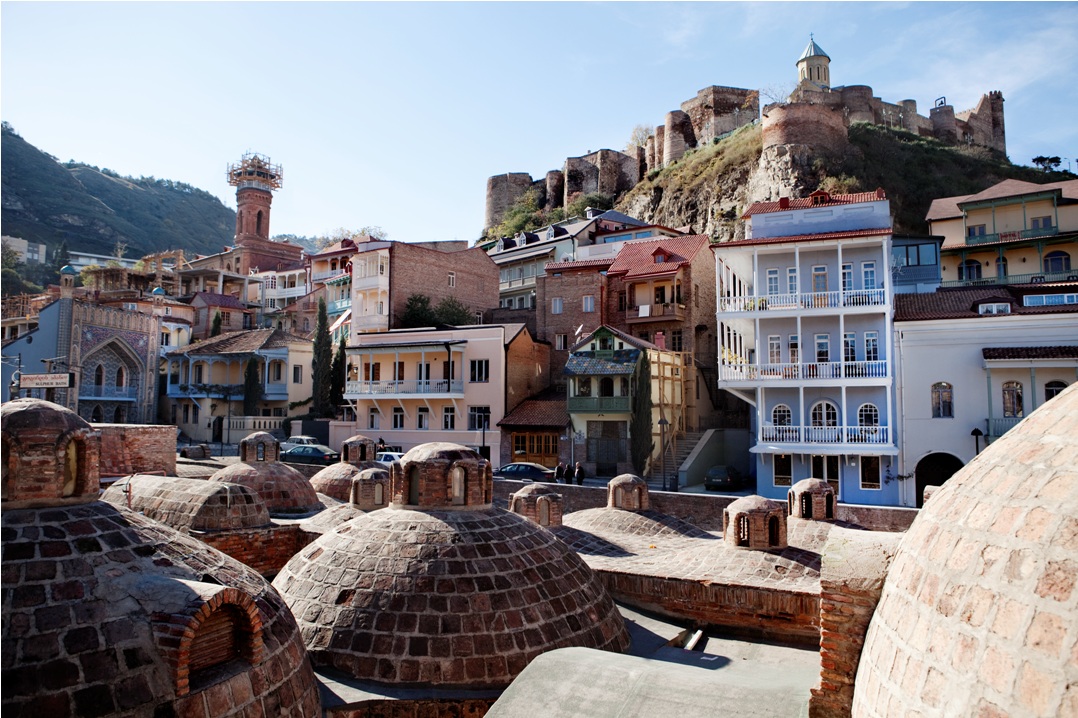 Old Tbilisi & Sulphury Baths – Foundation of Tbilisi and origin of the word itself is related with these sulphury baths. According to a legend, King Vakhtang Gorgasali stumbled upon warm sulphury spring while hunting. "Tbilisi" is derived from the word "tbili" that means "warm". The natural hot springs under Tbilisi’s foundation played an important part in the legend of its birth, and still serve the city today, by attracting tourists to the hot baths, providing environmentally friendly energy and soothing residents with their curative properties.