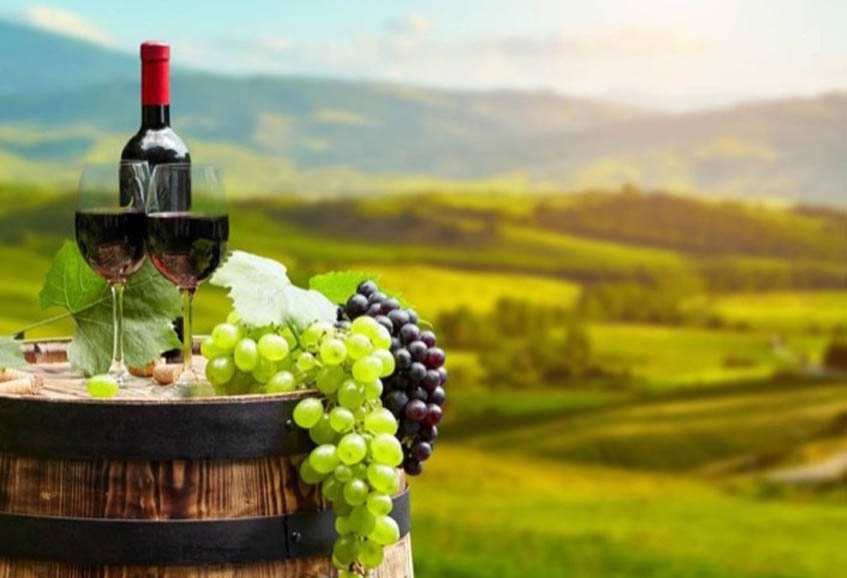 Tasting wines in Sighnaghi and Tsinandali, also included and hotel accommodation one night in Telavi and breakfast, Tasting natural "Georgian bread" and "Churchkhela" in Manavi, entrance tickets in museums included in price. 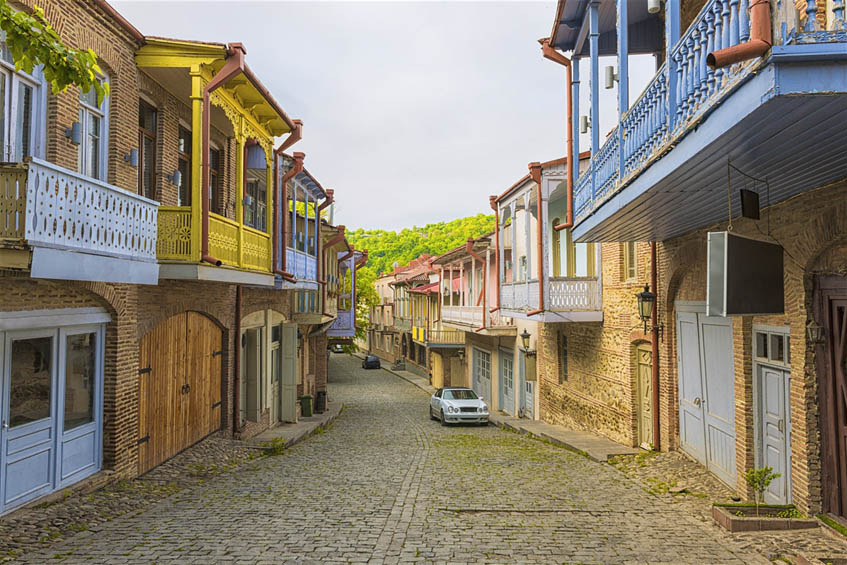 Sighnaghi is a town in Georgia's easternmost region of Kakheti and the administrative center of the Sighnaghi District. It is one of the country's smallest towns with a population of 2,146 as of the 2002 census. Sighnaghi's economy is dominated by production of wine and traditional carpets. The town and its environs are also known for their landscapes and historical monuments. Sighnaghi has recently undergone a fundamental reconstruction program and has become an important center of Georgia's tourist industry. 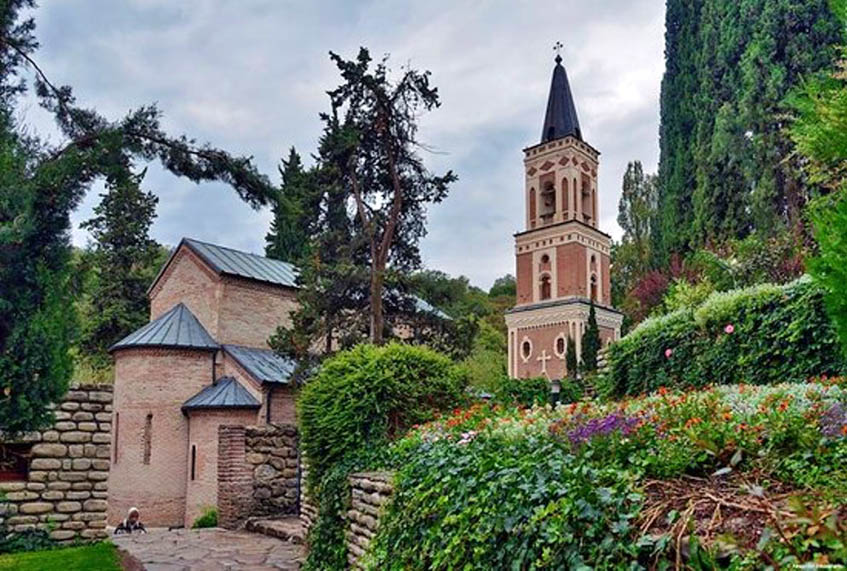 Bodbe Monastery The Monastery of St. Nino at Bodbe is a Georgian Orthodox monastic complex and the seat of the Bishops of Bodbe located 2 km from the town of Sighnaghi, Kakheti, Georgia. Originally built in the 9th century, it has been significantly remodeled, especially in the 17th century. The monastery now functions as a nunnery and is one of the major pilgrimage sites in Georgia, due to its association with St. Nino, the 4th-century female evangelist of Georgians, whose relics are shrined there. 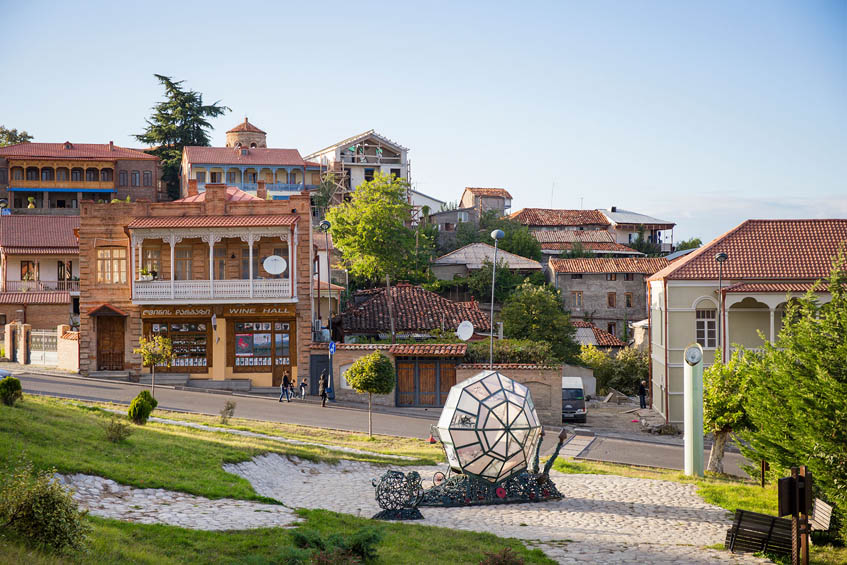 Telavi is the main city and administrative center of Georgia's eastern province of Kakheti. Its population consists of some 21,800 inhabitants (as of the year 2002). The city is located on foot-hills of Tsiv-Gombori Range at 500-800 meters above the sea level. 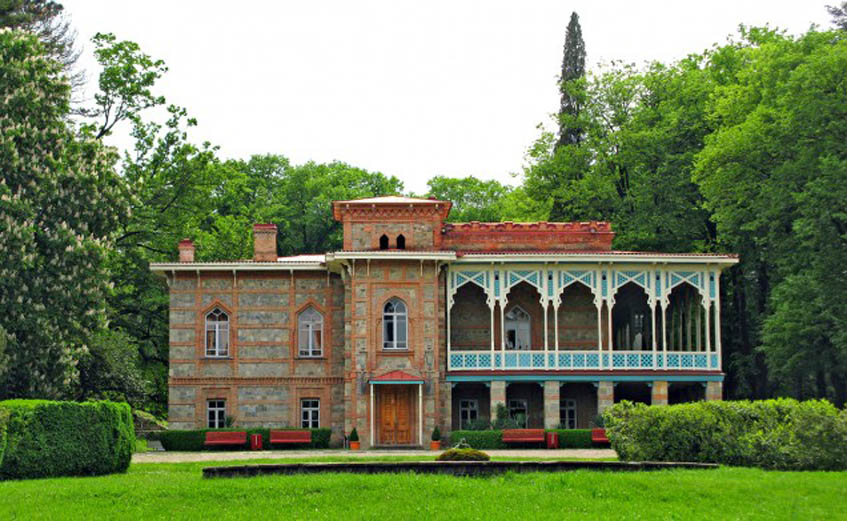 Tsinandali is a village in Kakheti, Georgia, noted for the estate and its historic winery which once belonged to the 19th-century aristocratic poet Alexander Chavchavadze (1786–1846). It is situated in the district of Telavi, 79 km east of Tbilisi. 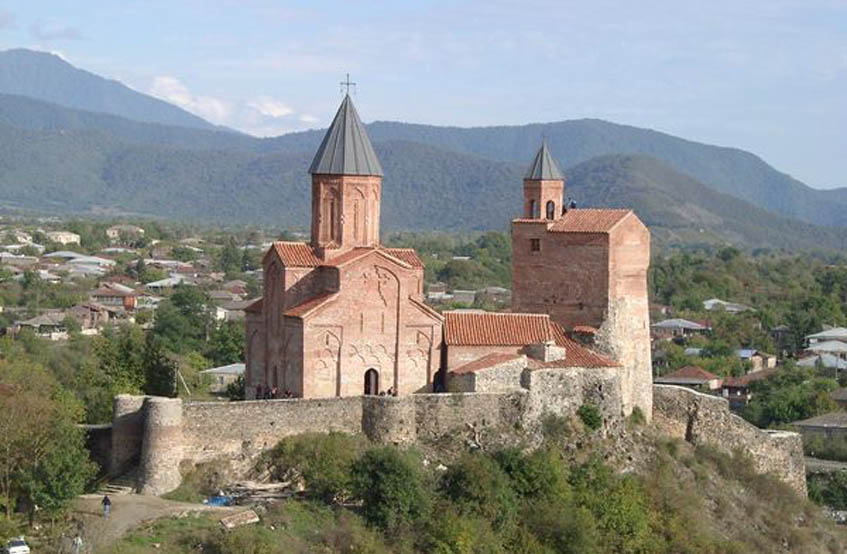 Gremi is 20km north-west of Telavi, close to the village of Gremi. The monastery is on a hill, surrounded by mountains and forest with the colors ever-changing, according to the season of the year. 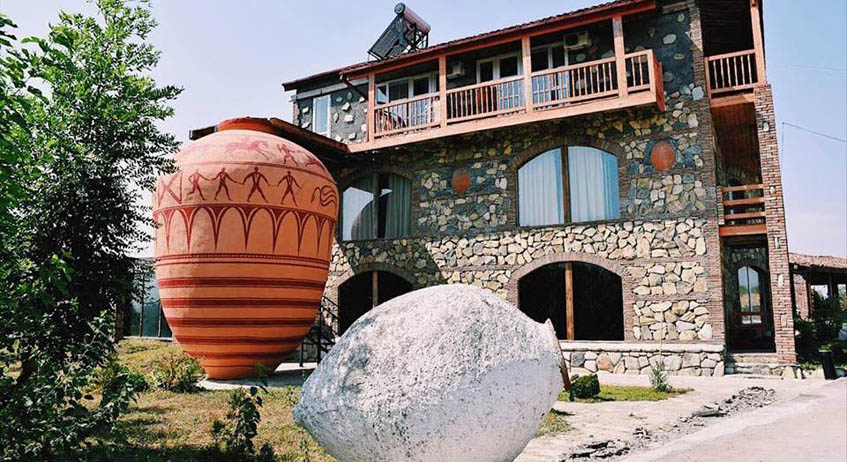 Napareuli is a village in Kakheti, Georgia, you will visit unique wine museum and twins wine-cellar. 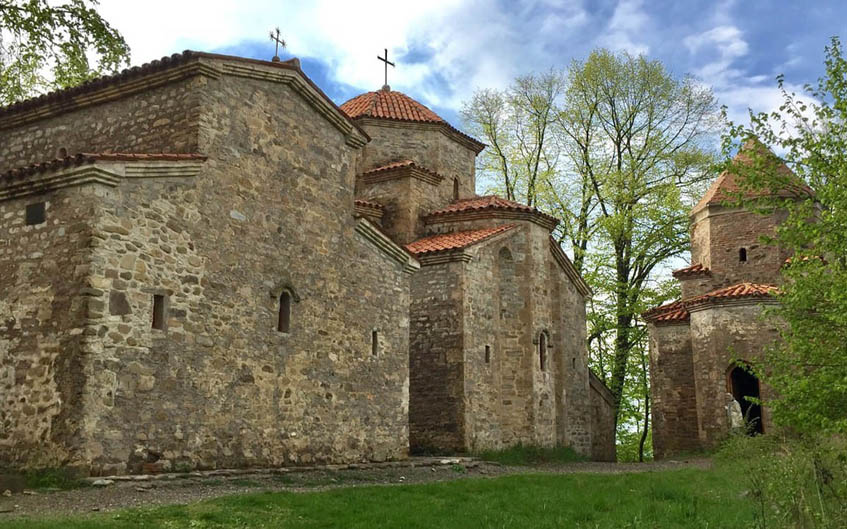 Two of the most important and most beautiful architectural monuments of Kakheti are the Dzveli ("old")and Akhali ("new") Shuamta Monasteries. Both of them stand in a forest of deciduous trees which makes them look even more fascinating.